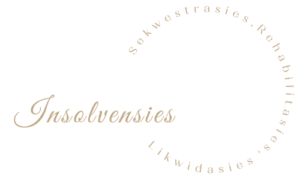 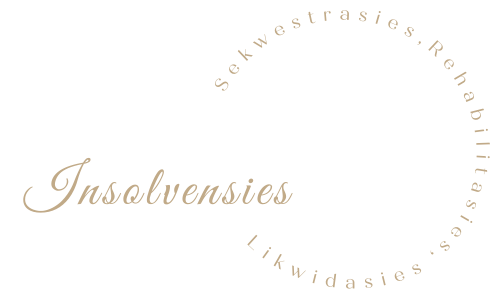 We can help! Important information for Rehabilitation

"A goal without a plan is just a wish."

There is definitely hope after insolvency!  You can apply for rehabilitation to clear your name and restore your reputation.

Without rehabilitation, your sequestration will be held against your name for 10 years with the credit bureau.  During this time you will not be able to incur any debt.  All debt before sequestration is no longer an issue as it forms part of the insolvent estate and is therefore being dealt with.

Trustees may set specific requirements to assist the insolvent in managing their finances during the sequestration period.  Some trustees require monthly income and expenditure statements, others may require your attendance at  a meeting.  You will be expected to adhere to all the trustee’s requirements to ensure a successful rehabilitation application.

Before the application for rehabilitation can be submitted to the High Court the following needs to be done:

The Rules of Court states that you may apply for your rehabilitation:

If a property was declared a fixed asset during sequestration the rehabilitation process will be as follows:

To apply for rehabilitation the following documents are required:

In respect of the above we may proceed with the rehabilitation process:

If there were claims lodged against the insolvent estate and there was a shortfall, then one year should have elapsed after the L & D was enforced by the Master.

If you have not applied for rehabilitation for at least three years.

If you have been found guilty and a judgement has been placed against your name, at least five years should lapse, before application for rehabilitation can be lodged. 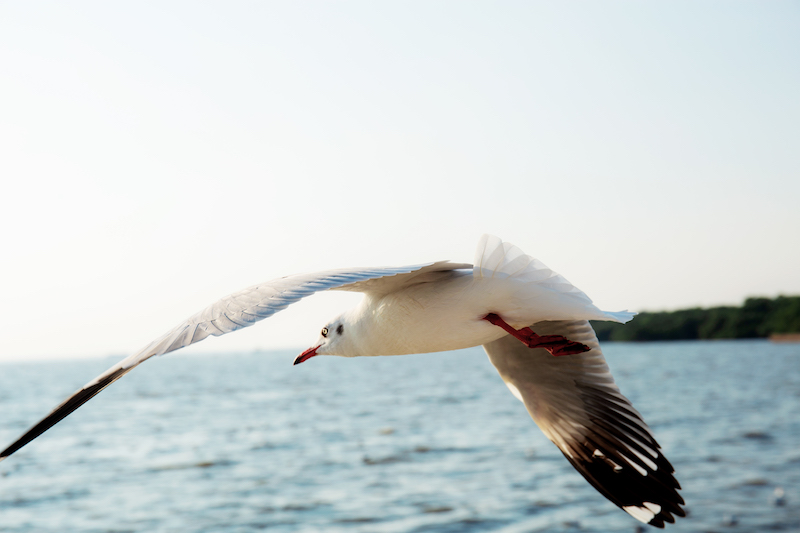 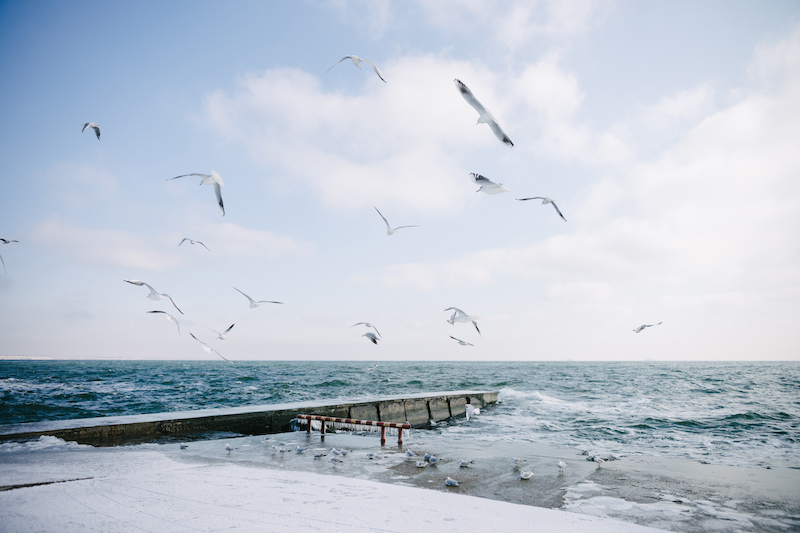 When we receive the relevant documents a notice is published in the Government Gazette and an affidavit is drafted for the client’s signature before a Commissioner of Oaths.

Next a report is requested from the trustee as well as from the Master of the High Court, which gives permission for a rehabilitation application to be lodged.  The report from the Master can take anything from two weeks to three months to obtain and is necessary before we can proceed with the application.

On the court date an Advocate will present the application on your behalf.  There is no need for you to attend the court hearing in person.  We will notify you of the outcome.  A court order will be granted within 10 to 15 days.

The process to clear your name:

As soon as we receive the court order, we send the order to ITC (Trans-Union), Compuscan, Experian, XDS. We also send a letter with the rehabilitation order, sequestration order, certified copy of clients Identity document and the statement of debtor’s affairs (list of creditors).

ITC takes approximately 21 days to update their records.  We have had instances where we phoned ITC within the 21-day period, where they stated that they have not received any documents, but after the 21 days have lapsed, it was clearly updated on the system. The conclusion is that should the documentation be received by ITC there is no acknowledgement thereof on their system or that they are busy processing the information, but after the 21 days have lapsed, the information has been updated.

We have experienced that ITC’s rules and requirements are sometimes adapted, for example:

We constantly struggle with ITC as their policy is not consistent, and they should comply with the new Credit Act regulations.  Please be assured that we will do all in our power to have our client’s name restored.

We would like to encourage you that there is hope after Rehabilitation!!

We applied for rehabilitation on behalf of a client in September 2009.  Subsequently the client applied for a loan to purchase a property.  Three banks declined the application, but a fourth bank granted the loan. Their motivation was that they could see that the client was able to handle her affairs responsibly.  The bank said that she was completely rehabilitated and able to make a positive contribution to the economy. 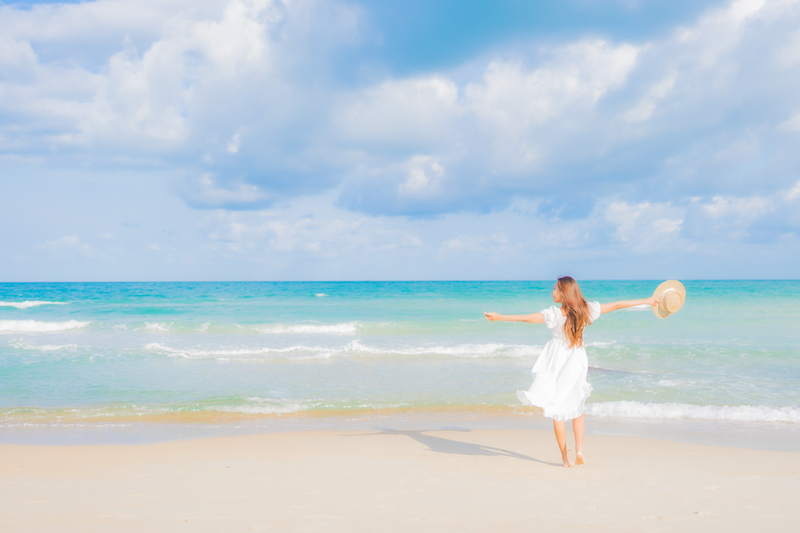 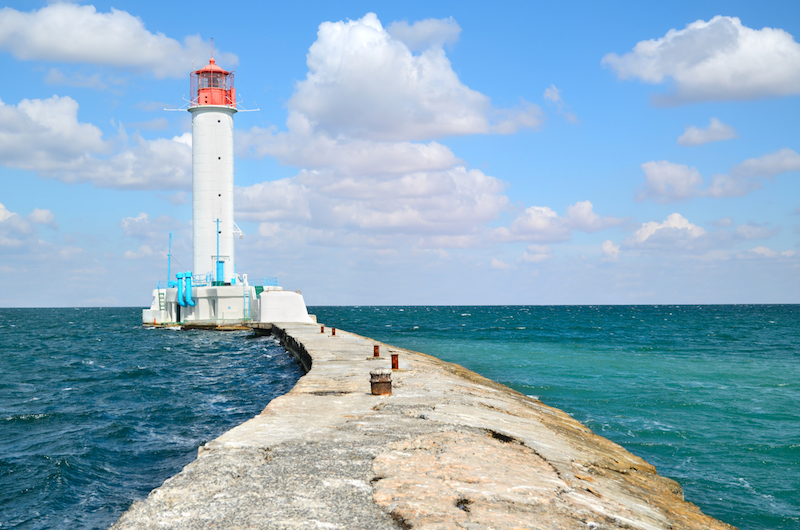 Fill out the form and Maritha Botha will take care of the rest.

Do you not like to fill in such a form? You can email us directly to maritha@insolvensies.co.za

With 28 years of experience, we are known specialists in sequestration (Voluntary Surrender of Estates) and Rehabilitations.